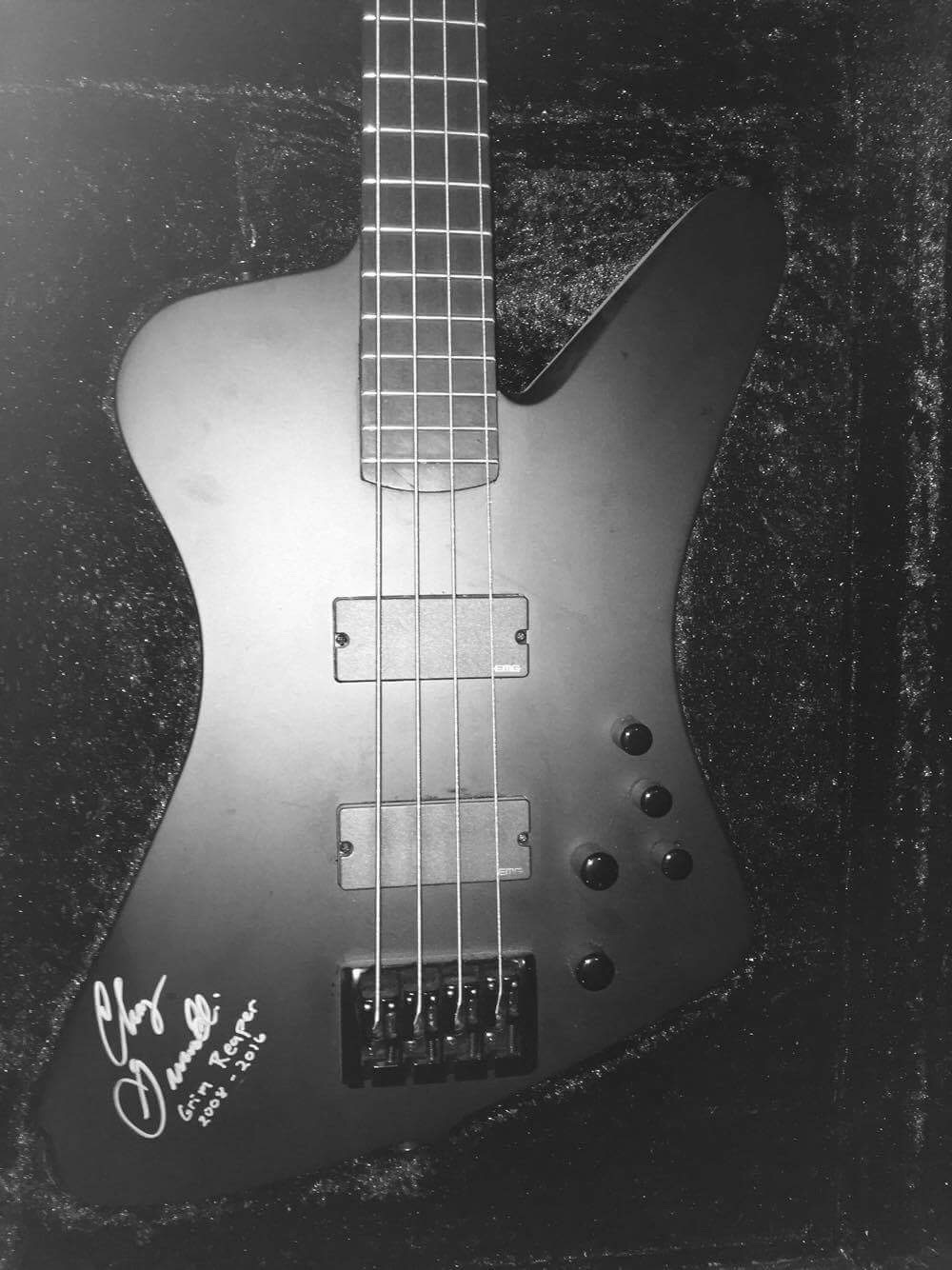 This auction is for a Dean Hybrid Pro John Entwistle Signature Model bass in black satin. The msrp is $599. I am auctioning off this bass to raise funds for my dear friend and bandmate of eight years, Steve Grimmett of Grim Reaper. All net proceeds will go directly to Steve. I used this bass on our Fear No Evil 30th Celebration Tour of South America in the fall of 2015, and have signed it. It will also include a guitar pick from the tour. To keep shipping and additional costs down, we are restricting this auction to the USA.

On a recent tour of Latin America in January 2017, Steve became ill due to complications from an infection in his foot while in Ecuador. The end result being most of his right leg had to be amputated. Being a citizen of the UK there is health care provided called the NHS, but this does not cover you abroad. Steve had purchased travel insurance but his claims were denied. He was stuck in a hospital in Ecuador for almost four weeks before we was able to return home.

Obviously without insurance, medical costs for this type of ordeal are substantial. The metal community has been extremely supportive with fundraisers - https://www.youcaring.com/stephenmgrimmett-740370 - as well as a project called “The Reaper All-Stars” which features heavy metal legends singing or performing three classic Grim Reaper songs -http://www.themetalvoice.com/single-post/2017/03/10/Metallicas-Lars-Ulrich-wanted-me-to-Produce-Kill-em-all-Chris-Tsangarides.

I am trying to do what I can to help my friend, and if you don’t know me, my name is Chaz Grimaldi, and I was the bassist for The Steve Grimmett Band and Steve Grimmett’s Grim Reaper from 2008 to 2016. Living in the UK and playing bass for both of these bands for the past eight years has been nothing short of amazing. All the members, past and present, are some of my dearest friends. We have shared some incredible moments both onstage and off, and have performed for many thousands around the world. I am very proud of all that we accomplished as a band, and my role in helping to achieve the status of where we are today. It has been my honor to have met many new friends in our travels to play metal near and far.

Thanks for listening, and happy bidding !
Chaz Grimaldi 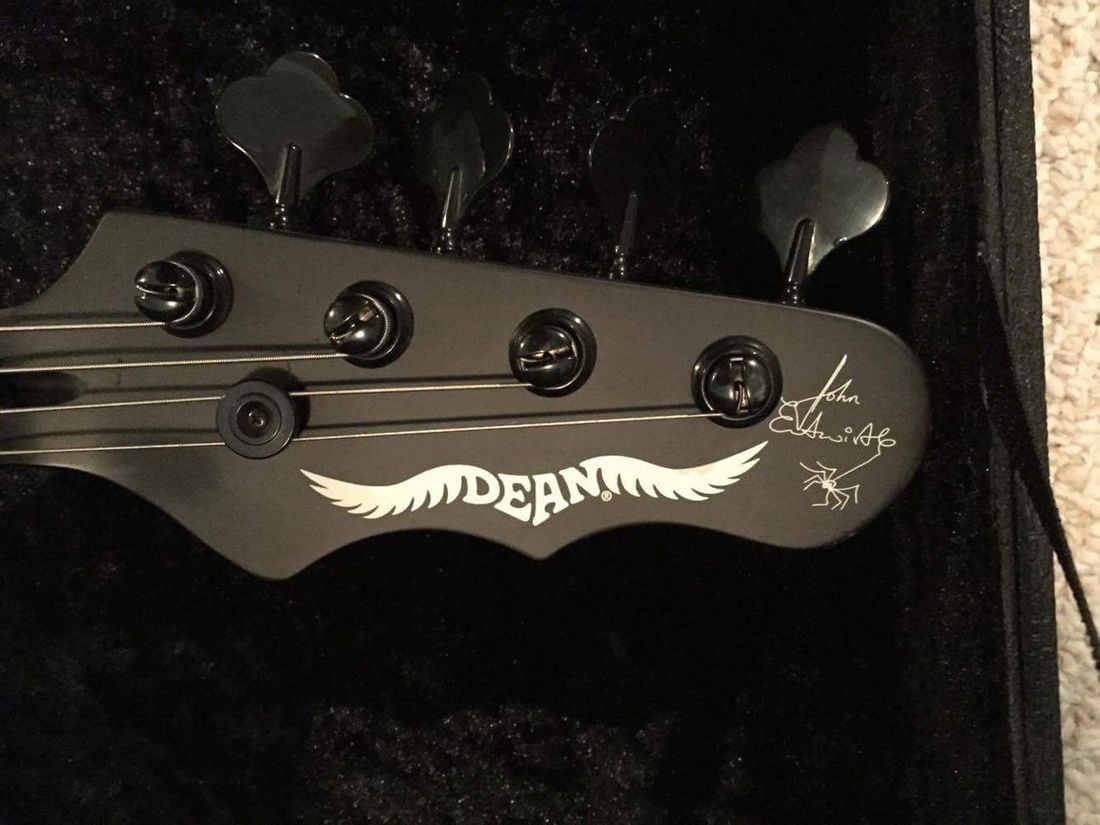